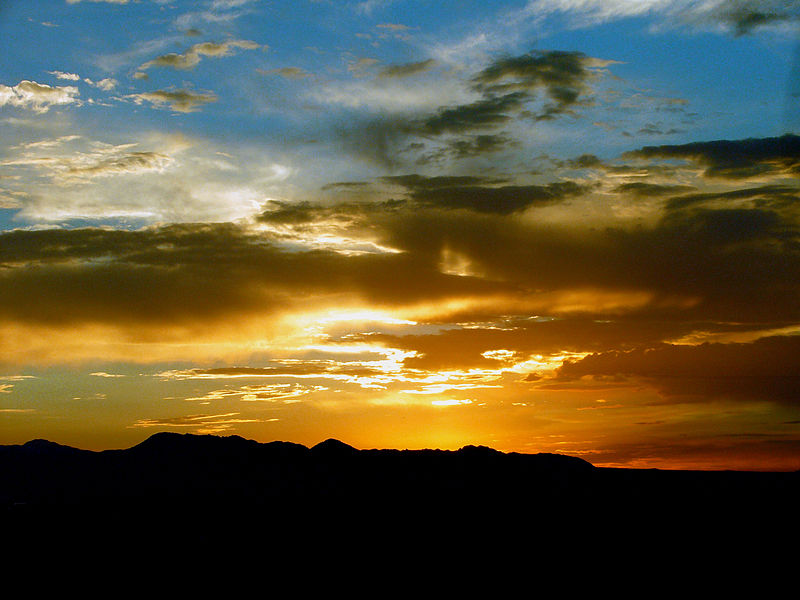 While there has been progress in the justice system regarding child abuse legislation, there is still a very long way to go. Victims and survivors of child abuse and human trafficking are often faced with barriers in obtaining justice. Not only is the process consuming and traumatic for the survivor but it is limited by time constraints.

The statute of limitations in most states prevents many adult survivors from obtaining closure through the justice system. By the time the child grows up and is able to process and understand the effect the trauma has had on them throughout their lives it is usually too late to press civil charges.

While some states extend this time period to a number of years once the damage is understood, I would argue that it takes more than understanding for a survivor to decide they are ready to press charges.

They must be in the correct mental and emotional state that will allow them to go through with such difficult proceedings. These two, understanding and readiness, don’t always coincide at the same convenient time. This is something that differs for every survivor and the government shouldn’t be setting a timeframe that is impossible to predict.

My personal belief is there should be no statute of limitations applied to civil or criminal cases of child abuse or human trafficking.

When reading through recent legislation that has been introduced in the past year I found little that mentioned extending or doing away with the statute of limitations. This, of course, is disheartening. However, I did find several bills that are aimed at making improvements for victims and survivors.

One such bill, introduced by Senator Kirsten Gillibrand of New York, is entitled the Child Sexual Abuse Awareness and Prevention Act. This bill aims “to authorize local educational agencies and schools to carry out child sexual abuse awareness and prevention programs and activities.” It is in the first stages of the legislative process.

This bill is crucial because it will help schools educate our children and families about preventing, spotting, and reporting child abuse. While it would be great if education began in the home, for some this is not the case. A second line of defense is never a bad idea when dealing with a nationwide epidemic.

Senator Robert Portman of Ohio introduced S. Res 43, a bill aimed at boosting the effectiveness of the Trafficking Victims Protection Act. This bill, also in the first stages of the legislative process, would decriminalize the victims of human trafficking and ensure that they are treated as they should be- as victims.

This bill speaks volumes for how far the justice system still has to go in terms of improving legislation for our children. The fact that it is even necessary to have a bill encouraging law enforcement, etc., to treat human trafficking victims as victims and not criminals is discouraging.

Despite the overall progress that needs to be made it is important to remember that progress has in fact been made and continues to be. Sites like this one, victim advocates, and readers like you advance the issue and force it more and more into the light. Keep shining that candle and shattering the darkness.

We’re on our way… and the horizon we’re creating is beautiful.

Stephanie March is a survivor, writer, and advocate. You can find her on Twitter (@SSparklesDaily) or read more at her blog.

The views, opinions, and positions expressed within posts by guest bloggers are those of the authors alone and do not represent Darkness to Light. Darkness to Light is not responsible for any errors or omissions.