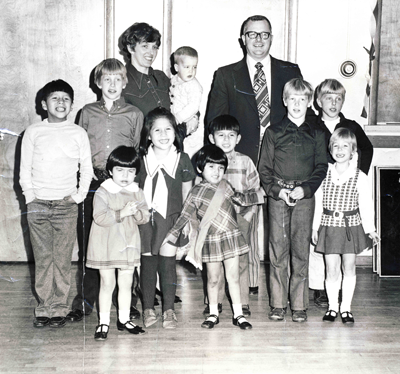 I met Dee Billing at a facilitator training in Charleston over a year ago now. Dee’s story is one of tragedy and rebirth, and has inspired me daily since our meeting.

Dee was a wife and mother of ten children; four biological, six adopted Native American siblings. They lived in a mansion in the New York countryside and seemingly had the perfect 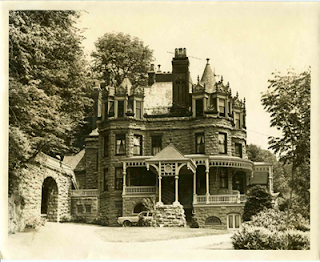 existence. What no one in the family knew was that Dee’s husband was sexually abusing Dee’s adopted daughter. When Dee’s daughter disclosed her abuse to her Native American brothers, the brothers ran away into the night to get help, and while sleeping on a train track for warmth, were hit and killed by a train. In an instant the life that Dee knew was spoiled and infinitely altered.

Sitting in a room with Dee so many years after all of this happened you can not help but feel her words. She is a remarkable woman who has been reborn and who’s rebirth has come through ensuring that others will not have to face the same horrors that she endured.

Dee’s son, Chris, is a filmmaker and in his own form of therapy and rebirth has told his and Dee’s story in Lost Sparrow.

Lost Sparrow is a tragically moving film and there can be no better testament to the fact that as a society, we MUST make prevention matter.