Safety Exit
HomeWe Keep Hearing About Josh Duggar. What About the Victims? 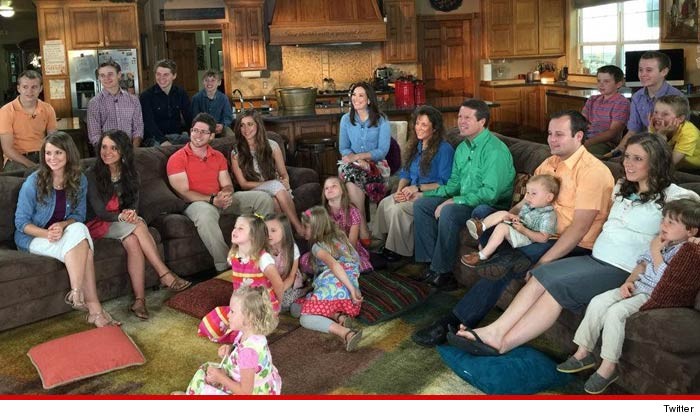 The news just broke that Josh Duggar, the oldest son of the popular 19 Kids and Counting Duggar family, has acknowledged that as a teenager, he was investigated for molesting underage girls.

Reports state that following Josh’s confession to his father, over a year went by before the incident was reported to the police. In the meantime, the family sought counseling for Josh and for those “affected by his actions.”

This incident makes two things very clear – that child sexual abuse occurs more frequently than people realize, and that people do not know how to respond. When abuse occurs, the authorities should be notified immediately, and steps should be taken to support and care for those affected, who are victims of abuse. We often think of someone who sexually abuses children as the creepy stranger in the van. The truth is 40% of child sexual abuse is by an older, more powerful youth.

It is fine for people to work with spiritual leaders, but that does not take the place of reporting abuse. Victims need the chance for treatment, healing, and justice. Without proper treatment, child sexual abuse can cause trauma that follows children into adulthood. Depression, obesity, suicide, and even physical issues like heart problems and cancer can be linked to child sexual abuse. We as adults have a legal and moral obligation to report child sexual abuse immediately – as we see in this case, waiting any amount of time can affect investigations and deny the victims the due process they deserve.

“Those affected” does not properly convey the violation of trust involved with child sexual abuse – it’s sugar coating the reality that children were sexually abused. It is our duty to protect them, and to report abuse to the proper authorities. We cannot continue to sweep this issue under the rug. We see that in this case it’s possible that a perpetrator was protected. But where is the protection for the victims? What actions have been taken to ensure it will not happen again? Perpetrators are often allowed to slip under the radar because no one will report or put structures in place that protect children from sexual abuse.

And again, we are seeing attention placed on an alleged perpetrator rather than the issue. We need to take these incidents as a lesson on why understanding of child sexual abuse including prevention and response strategies is critical to the overall health of society. Until we do, we will see the cycle repeated again and again.

As of this afternoon, TLC has at least temporarily cancelled all airings of 19 Kids and Counting. Now, we’re asking them to address the issue and give it the full importance it deserves. Isn’t it time?

Darkness to Light’s Five Steps to Protecting Our ChildrenTM can help keep kids safe in both homes and organizations. Share this graphic and help us keep the focus on the need to prevent, recognize, and react responsibly to child sexual abuse!

9 responses to “We Keep Hearing About Josh Duggar. What About the Victims?”