Safety Exit
HomeDarkness to Light is Coming to Nashville! 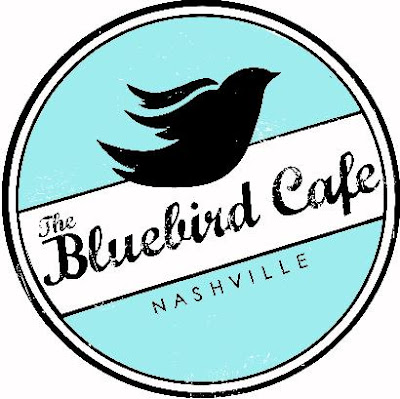 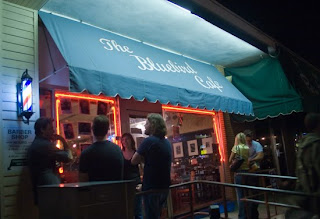 recognition as a songwriter’s performance space where the “heroes behind the hits” perform their own songs; songs that have been recorded by chart-topping artists in all genres of music. This legendary venue is owned by the Nashville Songwriters Association International, a 40 year old, non-profit organization devoted to the service of songwriters and the craft of songwriting.

Reservations for the show are available at www.bluebirdcafe.com.

One response to “Darkness to Light is Coming to Nashville!”