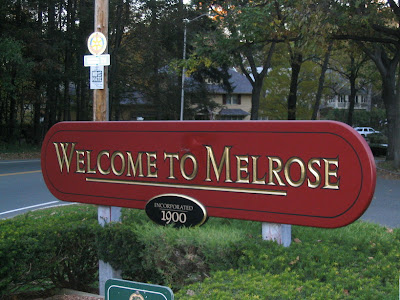 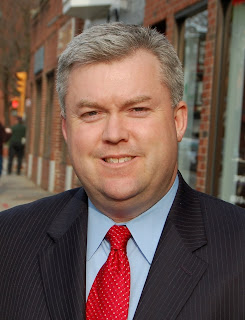 Memorial Middle School to preview and offer training on recognizing, handling, and preventing child sexual abuse to leaders of the city’s non-profit organizations.

The abuse prevention training was developed by Darkness to Light, a South Carolina-based non-profit that focuses solely on child sexual abuse. The company has a network of facilitators trained to conduct the program for non-profit agencies.

Dolan said the city would pay for training up to 500 people, using $3,000 from the city’s free cash account.

“We were obviously affected by the Y last year,” Dolan said, referencing the indictment of former Melrose YMCA employee James Conner on 20 charges including child rape. “But it’s not the first time that this has happened. This has happened in various organizations throughout Melrose’s history, including the Melrose Public Schools, and in other cities, not in Melrose, in the Boy Scouts, Little League, Pop Warner, and churches. I thought it’d be a pretty good opportunity.”

Dolan added that the city may explore making the training mandatory next year for volunteers in city organizations and institutions.

“CORI is not enough,” he said, referring to Criminal Offender Record Information checks.

At Thursday night’s meeting, Dolan said he plans to show attendees the half-hour video produced by Darkness to Light, which he’s already previewed, before talking to those in attendance about offering the training.

“If they’re not moved by the emotional side [in the documentary], a lot of them are moved by the financial side,” Townsend said. “They understand that prevention is enormously less expensive than actually having to deal with the aftermath, not only in terms of consequences for the victim, but for society as well.”

Darkness to Light, started in 2000 by president and CEO Anne Lee, herself a survivor of child sexual abuse, focuses on what Townsend said are seven proactive steps that parents and professionals can take to better protect the children in their care.

“[Lee] looked around for a program and she wanted a program that was offered in the community that focused on adults,” she said. “She was only 4 when her abuse occurred and she felt it should be an adult responsibility to prevent sexual abuse. Lo and behold, there was not an adult-focused program anywhere in the country that you could just replicate. She decided we had to do it on our own.”

Townsend added that Darkness to Light’s training model gives equal weight to motivating parents and professionals to act and providing the facts about child sexual abuse.

“Doing something when you suspect abuse is equally as important as knowing something about child sexual abuse,” she said.

Darkness to Light’s network of facilitators across the country are taught how to run the training, Townsend said. To date, training sessions have taken place in 49 states, the District of Columbia and 10 different countries. Currently the organization has close to 2,400 facilitators.

“This has been evaluated very rigorously and has been shown to increase knowledge, improve attitudes and actually change adult protective behaviors over the long term,” she said. “Then after six months there’s a follow up asking, ‘Did you make these changes?’ There’s a real high rate of people making changes in their life and creating better protection for the children in their care.”