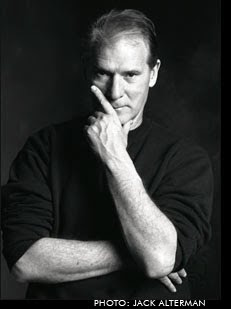 
I am a recovering alcoholic. And a good deal of that was numbing the pain of sexual abuse. Seventeen years ago I quit drinking and doing drugs. Since then my life work is to try to understand why people hurt, molest, and abuse other people. I learned that the most devastating effect, aside from physical scars, is the emotional scars. Emotional scars come from not just the crime, but further develop if an abused child does not have emotional support. Support in the form of someone to talk to, communication at home, a counselor or friend to confide in. I believe more damage occurs as a result of feeling abandoned than in the actual act of sexual abuse. By saying this, I am not trying to diminish the damage done by sexual abuse. But if there is no support for the abused child, the child has to lock in the terror of being overwhelmed by an adult, usually physically larger and older. And often the abused child feels at blame causing lasting spiritual and emotional damage. The best prevention and safety against future child abuse is a home where an abused child can seek comfort and understanding. 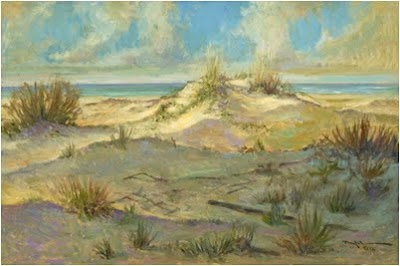 I believe that society is more aware that dysfunctional families are not the exception. If a child is molested within the family or by a stranger, it is likely that he or she will not have anybody to talk to. It is unlikely that a child who is being molested by a family member will go to the mother or father. The family is not going to be open to listening because the family itself is keeping secrets. The child senses on some level that this will disrupt the system of denial within the family and that would be like opening a can of worms, or Pandora’s box. If the family member is molesting and one of the parents does something about it, the child and the family member are not the only ones affected by the abuse. It is great to have a publicized therapist within the school system, creating a place where children can go and feel that they are in a safe place. A place where the child can talk openly and know that he or she is not going to upset the family.

In my particular situation, I was at puberty. My brother-in-law sexually molested me for one year. The lasting effect was not the physical damage, but the low self-esteem developed as a result of the abuse. Living in such fear that caused my self-image to plummet. From the age of eleven, I did not trust myself. I did not speak clearly. I slurred my words. I was afraid to open my mouth. I did not learn how the abuse affected my self-esteem until I quit drinking, followed a twelve-step group, and went through therapy. Like most people, I thought my self-esteem was healthy, but the truth showed up in relationships. I picked partners in relationships who were just as scarred as I was. I am now in my fifties, and just re-gaining confidence in my true self. 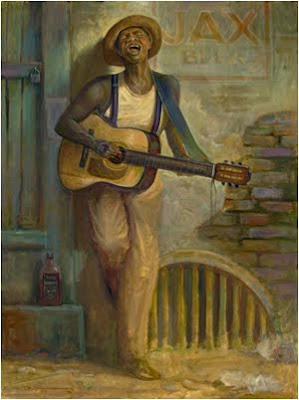 When enduring the abuse, I was old enough to know that what was happening to me was wrong. In my gut I knew that it felt very, very wrong. Humans are very resourceful. One of the many, many ways that children use to protect themselves, is called dissociation. If you can’t physically run away because your body can’t leave, you can run away in your mind, detach from reality. As if a prisoner of war, dissociation was a way of protecting myself. Even though alcoholism is an epidemic disease, it also saved me in some ways because I had no other resources. Both maladies combined probably kept me from going mad. The only clear alternative was teenage suicide.

Another thing people do to protect themselves is to put emotional walls such as alcohol. Emotionally, people bury their feelings. They get into a very rigid intellectual mind-frame and do not feel life. They feel so bad having been molested that they never let anyone close to them again. If you talk to survivors of sexual abuse, you are striving to get through to their feelings and their heart, but they do not function on that level. They only function intellectually, like a robot. If a person has not blocked out the fact that he/she was sexually molested, it is probable that he/she is living with lasting effects. Another example of how bizarre the walls can be is chronic shoplifters. What they are doing is seeking some sort of release. It’s a thrill. In that moment, they are not in reality. And when their feelings try to catch up with them, they have a distraction. It’s an alternate way of running away from pain.

It is important to understand intellectually what happened, why it happened, and what the lasting effects are to you if you have been abused. However, more important than that, is to undertake the emotional work required to get you through the pain and abandonment you felt and are feeling. If you have been sexually molested, you’ve had lasting effects, and need therapy. Make sure that the focus of the therapy is emotional release, not just intellectual understanding. If you can only choose one, go with the emotional release, even if you don’t understand intellectually. I’m convinced that if this energy does not get out, it will cause major illnesses. I have had bypass surgery and I am convinced that my heart problems were caused by stress. Stress triggered by a lifetime of suppressing my feelings. I had another heart episode this year even with changing my diet and exercising frequently. I did not change the stress.

I have personally gone through a lot of cleansing of the anger and hurt. My life goes on with more understanding and happiness. And when I try to help others, I know there are people who are in their thirties, forties and fifties who have never seen real love in their life. I try to give them a little of the family type of love that they have never gotten. 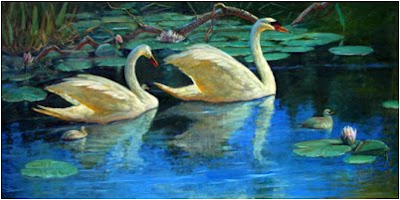