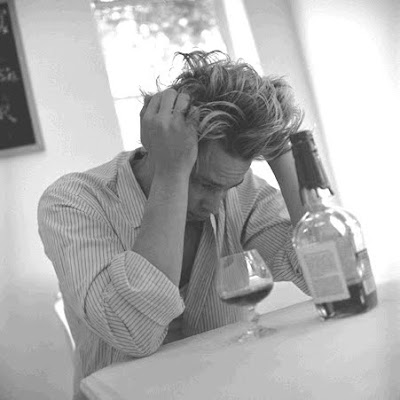 Victims of child sexual abuse are at increased risk of suicide and accidental fatal drug overdose later in life, according to the authors of a study published in the Medical Journal of Australia.

Dr Margaret Cutajar, a psychologist from the Centre for Forensic Behavioural Science at Monash University, Melbourne, and her co-authors, Professors James Ogloff and Paul Mullen, investigated rates of fatal self-harm in 2759 people who were medically ascertained as being victims of child sexual abuse (CSA) between 1964 and 1995.

Dr Cutajar said it was surprising that anxiety was the most commonly reported diagnosis among the 20 CSA victims who died from self-harm and for whom psychiatric information was recorded.

“Depression and psychosis have been consistently shown to be strong predictors of suicide; however, most of the CSA victims in our study who died from self-harm had a recorded diagnosis of anxiety disorder,” Dr Cutajar said.

The study also found that, on average, almost 20 years had passed from examination for CSA to death, indicating that CSA was not an immediate precipitant to fatal self-harm.

In an accompanying editorial in the MJA, Prof Ross Kalucy, Director of Emergency Mental Health at Flinders Medical Centre, SA, writes that more work needs to be done in examining the intermediary variables in development for victims of CSA who develop psychological problems in adolescence and young adulthood.

“Although child sexual abuse is a marker for later psychosocial problems, it may not be the critical formative experience,” Prof Kalucy said.

“The complex psychopathological conditions that are associated with disorders of adolescence and young adulthood need more investigation, and their association with child sexual abuse needs explanation.” The Medical Journal of Australia is a publication of the Australian Medical Association.

Learn how to PREVENT IT – D2L.org