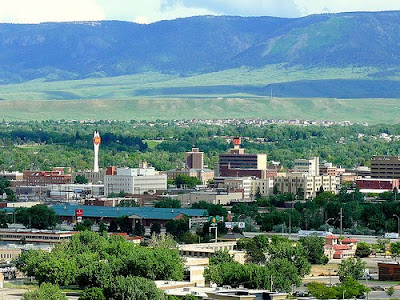 As one of only two instructors for the Stewards of Children child sexual abuse awareness, recognition and prevention curriculum in the state, the executive director of the nonprofit Court Appointed Special Advocates knows that the child clients her group serves are victims.

“One in three girls and one in four boys will be sexually abused before they are an adult,” Mears said. “It’s under-reported and now coming to the forefront. A larger percentage of our clients than in the past are victims of child sexual abuse.”

The purpose of CASA is to act in the best interest of abused and neglected children by giving them a voice within the court system. Apparently, that’s not enough to make them victims in everyone’s eyes.

“We are at risk of losing funds from the federal Victims of Crime Act administered through the state attorney general’s office,” Mears said.

“Basically, it’s the salary of one case manager, and without case managers, we can’t increase the number of children we are able to help,” Mears said.

There are currently 97 children being aided by CASA, which has helped more than 400 since its inception in 2002.

Children are shepherded through the court process by paid case managers and about 60 active volunteers, who are intensively trained before being matched with a child.

On April 17, former Miss America Marilyn Van DerBur and a victim of sexual abuse as a child by her father, will give the keynote address at the “Shedding Light on Child Abuse” dinner and silent auction at the Casper Events Center.

Van DerBur has written a book, “Miss America By Day: Lessons Learned from Ultimate Betrayals and Unconditional Love,” and Mears said while facts surrounding her case are bleak, her message is ultimately motivational and a call to action.

“Her father was a multimillionaire socialite in Denver, and inflicted the worst kind of abuse on his child,” Mears said. “She has devoted her life to funding nonprofits that serve children who suffer that form of abuse.”

Mears said that in addition to her speech on Saturday evening, it’s Van DerBur’s commitment is to stay and talk with as many people as want to talk to her personally after the program.

Among the silent auction items are emerald earrings from Tiffany, a pair of stained-glass lamps, a handsome tabletop musical clock and a number of glass art pieces by Casper’s Janet Zambai and Angela Zambai.