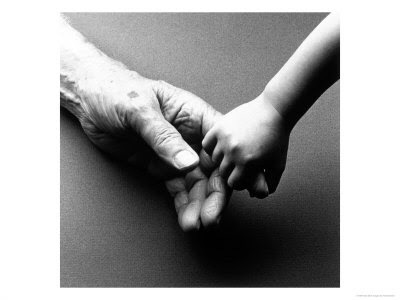 Did you know that almost 80% of children who were sexually abused initially deny abuse or are tentative in disclosing. Of those who do disclose, approximately 75% disclose accidentally. Additionally, of those who do disclose, more than 20% eventually recant even though the abuse actually occurred.
One of the most important lessons you learn in our Stewards of Children training is how to react 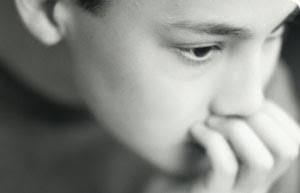 3) Stay Calm – Your first emotion may be rage, hatred, or depression but the child needs you to be their rock. (If a child fears a dramatic reaction, they may not tell in the first place or will change their story.) Often, in the instance of family members or “trusted” friends, the child loves their abuser and responding in an angry manner will only serve to upset and scare the child.

4) Praise Them – Thank the child for telling you and praise the child’s courage. The child may fear that telling was the wrong thing to do, and it’s your responsibility to let the child know they were right to tell.

5) Seek Help Quickly – Seek the help of a professional who is trained to interview the child about sexual abuse. Professional guidance could be critical to the child’s healing and to any criminal prosecution. The physical signs of sexual abuse are often minimal or non-existent, therefore you must seek professional help as soon as possible. Local law enforcement, child protective service, or a local child advocacy center will be able to help you figure out where to turn.

Your responsible reaction is one of the most important steps to recovery for a survivor of child sexual abuse. It’s our responsibility as adults to know how to react when our children come to us with stories of abuse.

One response to “Reacting Responsibly”