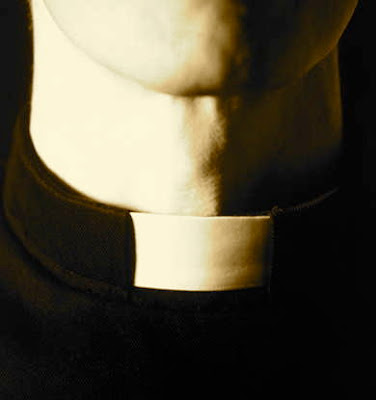 VATICAN CITY — As Benedict XVI prepares to mark the fifth anniversary of his election as pope here on Monday, he is beset by devastating reports about the sexual abuse of children by catholic priests — and about his own role in the crisis. The reports have prompted sharp condemnations of the pontiff as well as a backlash of media criticism from Papal defenders in the Vatican and around the world. Amid the firestorm, myths have emerged that only complicate the search for truth, healing and accountability.

Gibson’s Myths Here:
1) Pope Benedict is the primary culprit in the coverup of the abuse scandal.
2) Gay priests are to blame.
3) Sexual abuse is more pervasive in the Catholic Church than in other institutions.
4) Media outlets are biased against the Catholic Church.
5) The crisis will compel U.S. Catholics to leave the church.